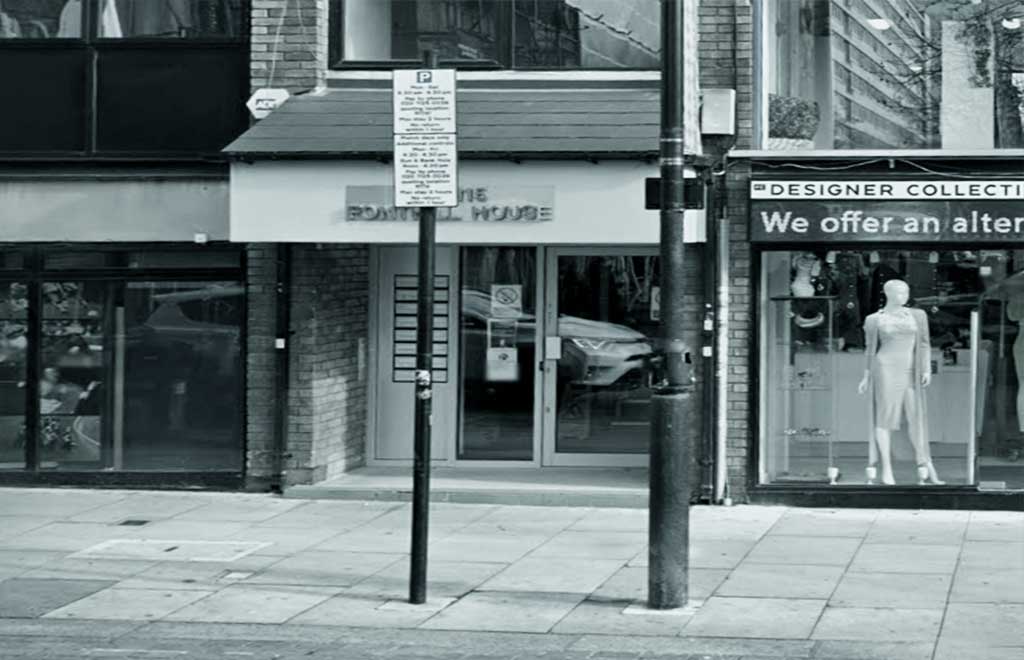 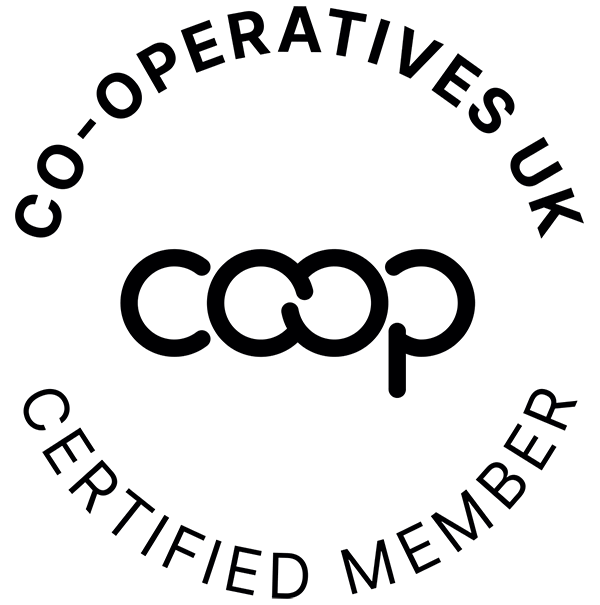 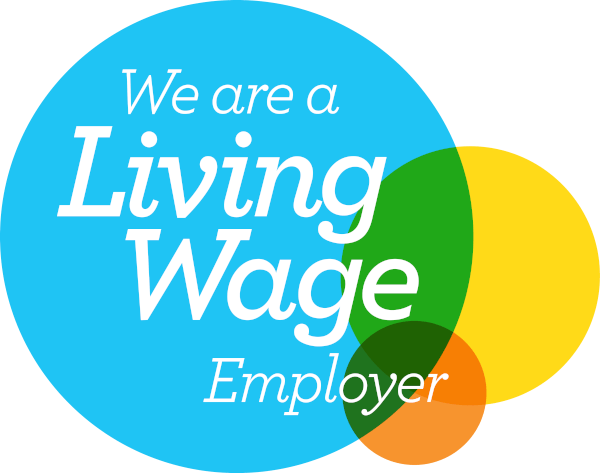 The Colour of the Climate Crisis

Good Praxis has helped Do The Green Thing create an online gallery showcasing work by black artists and artists of colour exploring the relationship between racial justice and climate justice.

Client
Do The Green Thing

The people who are most affected by things like COVID-19, air pollution and police violence are the same people who are impacted most by the climate crisis. Without concrete action, the climate crisis could push more than 100 million people in South Asia and Sub-Saharan Africa into poverty over the next 10 years. By 2050 it could force 143 million people to move within their own countries to escape its slow-onset impacts. You can read more about this issue in an article by Minnie Rahman.

The main illustration seen on the landing page is by Shyama Golden, a Sri Lankan-American artist, illustrator and designer with a background in oil painting, now working from Los Angeles. We’ve used her beautiful illustrations as part of the interface and as decorative elements throughout the site.

The interactive gallery itself is an "endless horizontal scroll" experience, which was built using Gatsby and React. It works beautifly on both mobile and desktop devices.